How much “working memory” have you got?

This is a simple activity designed to break up lessons using the Spaced Learning method of teaching.

Students will learn a little about cognitive psychology and compete to see who has the best memory.

Students report their scores and the teacher puts them on the whiteboard.

If there is time, the teacher might get the best two – especially if they have equal scores – to do the test in front of the class! 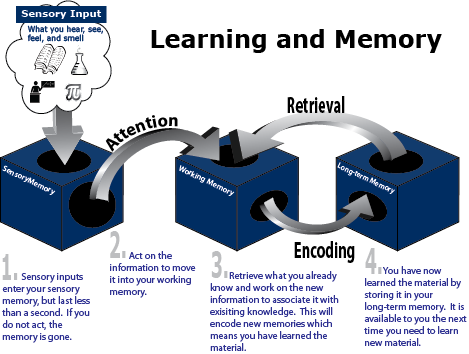 Working memory can be improved with purposeful practice that stretches and challenges the learner.

This is why I get students to repeat and practice some skills.

Here is further reading on working memory and a specific example of why we don’t remember peoples’ names.